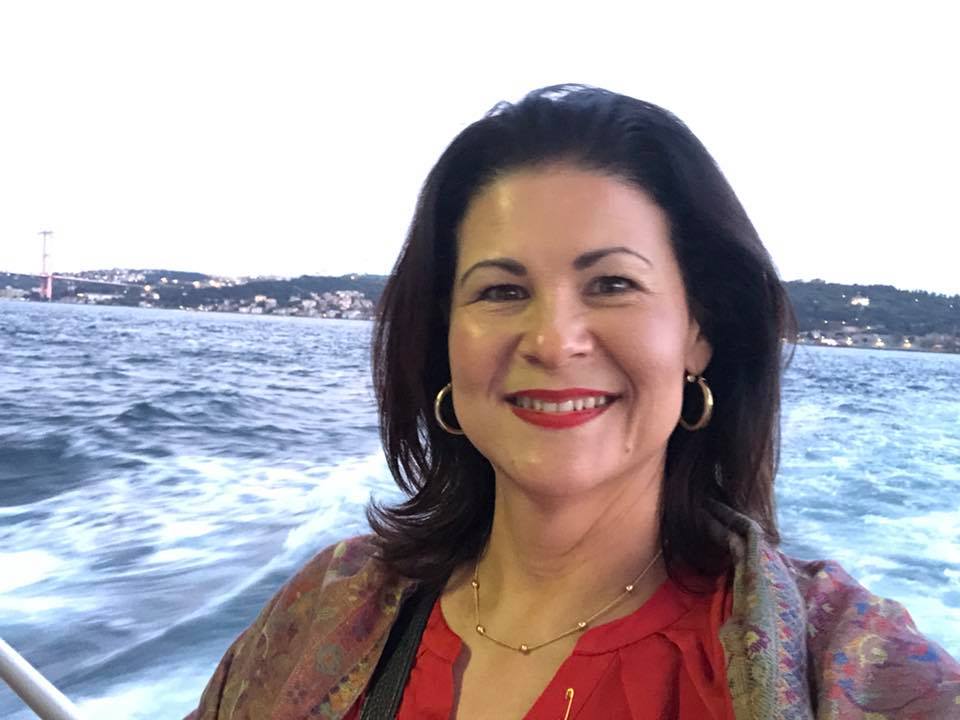 Ada Briceño was six when she and her family left their native Nicaragua fleeing civil war. They eventually settled in Orange County where she worked at a hotel, straight out of high school, and has made it her mission to seek justice in the workplace for her colleagues since then. She’s held many positions at the Union throughout the years, and it was only a matter of time before, at age 26, she was elected the first Latina President of Unite Here Local 681. Today she serves as Co-President of Unite Here Local 11, and after twenty-seven years of community and labor organizing, life brought her full circle in the struggle to uplift the quality of life for the community. Along with Anaheim residents and Union members, she led the living wage initiative that won this November 2018! This sets Anaheim on the path to long overdue living wages for its residents and served as impetus to win a great contracts for Disneyland workers.

Briceño was elected as delegate to the 65th Assembly for the Democratic Party in 2017 and has also served in the Central Committee of the Democratic Party in Orange County. Her efforts towards addressing women’s rights include her participation in the 2018 and 2019 Women’s March steering committee and the Co-founding of an Orange County’s Women’s Group with a diverse group of women from different ethnicities, gender identities, and economic backgrounds.

Briceño is the board chair of OCCORD and was also a founder and Interim Executive Director. Ada co-founded, together with OCCORD, the Muslim Latino Collaborative as a direct response to the divisive rhetoric the presidential administration was advancing with the introduction of a Muslim ban. Briceño also lead a coalition of OCCORD members, union workers, and grassroots activists that won a historic shift to more democratic, by-district city council elections in Anaheim. Ms. Briceño is dedicating her life’s work towards effecting change for economically and politically disenfranchised communities.